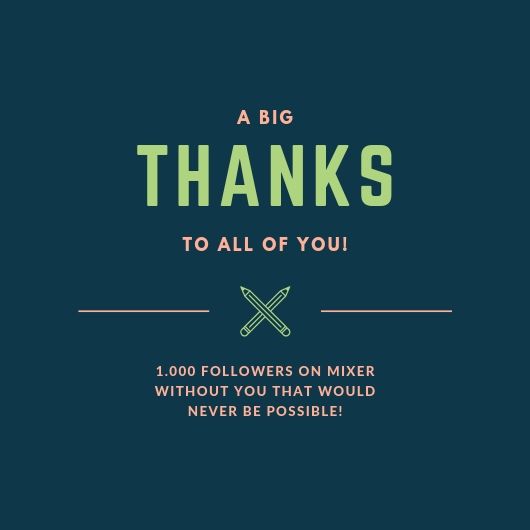 What’s nicer than streaming?
Right, to do the whole thing together with you!
I still can’t believe what this year has brought.

After I started streaming on Twitch in 2015, I had to take a little break in 2017.
This had to do with my professional situation as well as my motivation.

But in March 2019 I decided to start streaming again.
As an Xbox fan I decided not to stream with the masses on Twitch, but to make it a bit more comfortable on Mixer.
My first thoughts were that I was streaming comfortably for my friends.
But in the course of weeks and months it turned out that it could become something bigger and my motivation increased further.

Meanwhile we’re writing October 2019, just a little more than half a year after I decided to stream again and we’ve arrived at 1000 followers!
I can’t tell you what that means for me.
I’m just happy about every single follower, enjoyed every conversation, every follow and every host and was happy about it.

But without you this would not be possible.
From a few followers became friends, from other stream colleagues.
And to gamble with the community among others GTA is simply mega fun!

Also the communities on Discord and Mixer are just awesome.
High on the list is of course our team, which I would like to say a big thank you to.
Your motivation and good speeches have always driven me to do more and better.

Now we have filled the 1000 followers and my motivation is higher than ever.
I hope we crack the next 1000 mark soon, together!
And who knows, maybe there will be new projects on the agenda soon, for example Youtube!

In this sense once again: THANK YOU! 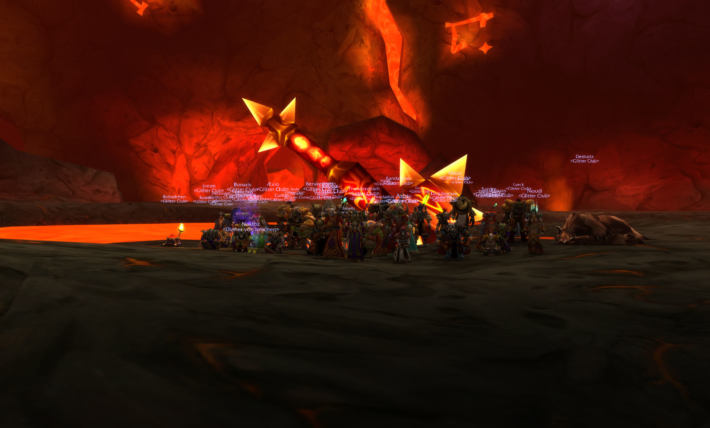 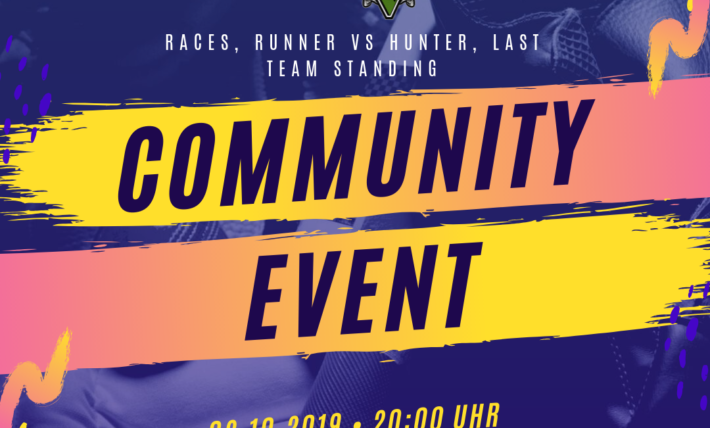